“ Technology is the application of scientific knowledge for practical purposes.”

With the advancement of technology going on at lightning speed and becoming an integral part of our lives, it is interesting to see how future prospects of technology would look like.

New Technologies that will change the world

Let us look at some amazing technologies that are sure to make a lasting impact.

A train commuting at the speed of a commercial jet airliner. Is this some kind of fiction? No! It is the dream of Elon Musk, founder of PayPal, SpaceX and Tesla. The ‘Hyperloop’ system he created the train jetting up with a speed of about 760 mph through a vacuum tube, propelled by compressed air and induction motors. Within an year, the hyperloop passengers would travel to San Francisco from Los Angeles in 35 minutes (which would take 7.5 hours in a normal train).

“The most important problem in the future will be to tackle increased demand for food, as it will outstrip supply. We can no longer afford to stand idly by while perfectly edible food is being wasted. This is an ethical but also an economic and social problem, with huge implications for the environment.”

Nearly 30% of food gets wasted every year and 6 million children under the age of 5, die of hunger. This is a serious problem and most of it attributed to food labels. As a matter of fact, these labels are not properly regulated and many of us don’t what they actually mean.

Sloveiga Pakstaite designed new food label called Bump Mark which can tell the consumers accurately whether the food is good for consumption. Originally developed for the blind people, the label which is originally smooth gets bumpier as the food decays. The label comprises of a layer of gelatin on a bumpy plastic sheet. Initially, as the gelatin is solid, the bump can’t be felt. Gradually, as the protein-based food decays, Gelatin (also a protein) liquifies at the same rate of that food. So,the bumpiness of the plastic sheet is felt indicated that the food is no more edible. In a way, the label copies what the food is made from and provides a ‘real time’ quality check.

In the future, the injured may get head transplants just as Lord Ganesha. Sergio Canavero , an Italian neurosurgeon, intends to attempt the first human head transplant by 2016, though no successful animal transplants with long-term survival have yet been made. Because of the difficulty of connecting the spinal cord, Canavero has suggested improvements in the process using a special blade and polyethylene glycol, a polymer used in medicine as well as in everything from skin cream to the conservation of the Mary Rose, can help start growth in spinal cord nerves.

Some say that Sergio is wildly optimistic. Even though the transplants are not possible too soon, there is a major scope for the repair of damaged spinal cord nerves greatly helping patients, in almost a decade.

3D Printing is the technology that could your digital design into a real life product. It is not new in manufacturing industry but a personal 3D printer is sure a revolutionary idea. Everyone can create their own customised product without any permissions from manufacturing units. 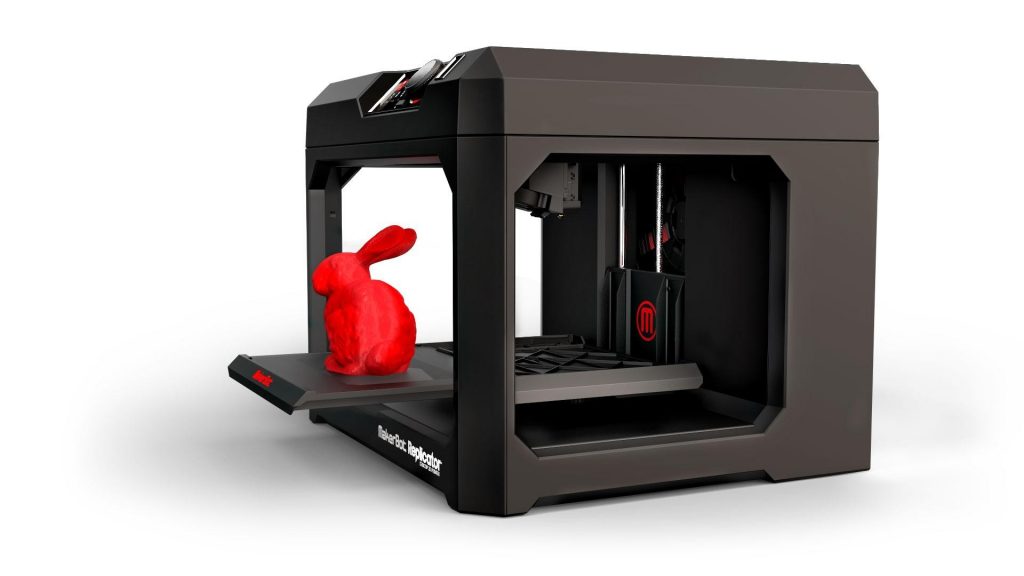 Imagine a future where every individual professional has the capability to mass produce their own creative physical products without limitation. This is the future where personal productivity and creativity are maximized.

A new design by architect Javier Ponce of Forward Thinking Architecture shows a 24m-tall, three-tiered structure with solar panels on top to provide energy. The middle tier grows a variety of veg over an area of 51,000sq.mt, using not soil but nutrients in liquid. These nutrients and plant matter would drop into the bottom layer to feed fish, which are farmed in an enclosed space.

A single Smart Floating Farm measuring 350 x 200m would produce an estimated 8.1 tonnes of vegetables and 1.7 tonnes of fish a year. The units are designed to bolt together, which is handy since we’ll need a lot of them.

Bio-bean takes those coffee grinds to a facility in North London where they’re pressed through a machine for their oil.  That oil can then be turned into pellets for heating buildings or kept as a liquid for powering buses.

Binghamton University researchers have developed a biometric identification method called Cognitive Event-RElated Biometric REcognition (CEREBRE) for identifying an individual’s unique “brain print.” They recorded the brain activity of 50 subjects wearing an electroencephalograph (EEG) headset while looking at selected images from a set of 500 images.
The researchers found that participants’ brains reacted uniquely to each image — enough so that a computer system that analyzed the different reactions was able to identify each volunteer’s ‘brain print’ with 100 percent accuracy.

This ‘Brain Print’ could be used in the future as a password. As it has 100% accuracy, it is a reliable system during high-security situations. Assistant Professor of Psychology Sarah Laszlo says Brain Biometrics are appealing because they can be cancelled (meaning the person can simple do another EEG session) and cannot be imitated or stolen by malicious means, the way a finger or retina can (as in the movie Minority Report).
“If someone’s fingerprint is stolen, that person can’t just grow a new finger to replace the compromised fingerprint — the fingerprint for that person is compromised forever. Fingerprints are ‘non-cancellable.’ Brainprints, on the other hand, are potentially cancellable. So, in the unlikely event that attackers were actually able to steal a brainprint from an authorized user, the authorized user could then ‘reset’ their brainprint,” Laszlo explained.

Aerogels are the lightest, warmest and the least dense solids on the planet. Aerogel is 90 percent air and 10 percent silica. The silica is extremely porous, but because the holes are 1/10,000th the diameter of a human hair, they block nearly all airflow, making it supremely effective as an insulator. It’s also shockingly light: the hockey-puck-size samples shown here—enough to outfit a pair of mountaineering boots—weigh just nine-tenths of an ounce each

Recent developments in Aerogel technology have made this material a promising alternative for insulation, promising to save thousands of dollars as buildings reduce their energy expenditure for heating and cooling.

As technology continues to change our day-to-day life, it is fascinating to imagine how the world would look like by 2025. Let us look at some predictions for the next 10 years.

Solar Energy will be the primary source

By 2025, solar energy will be the most used form. It will be advanced enough to harvest and store. Solar photovoltaic energy will use solar panels to heat buildings and water while powering devices at home and in the office.

With the advent of social media, around 3 billion people got connected. Companies like Google, Facebook, SpaceX are striving to provide global connectivity. People will come online with 1 Mbps connection and access to the world’s information. That will give a big boost to the economy.

Artificial Intelligence research will make waves in the next decade. Apple’s Siri would look more like JARVIS in Iron Man with extended intelligence and understanding. In a decade, it will be normal for you to give your AI access to listen to all of your conversations, read your emails and scan your biometric data because the upside and convenience will be so immense.

New technologies will improve crop growth and combat the problems of traditional farming. We will be able to grow genetically-modified crops indoors. That means that disease and environmental factors will be less of an issue for crops, and the food we buy at grocery stores will be more consistently priced and available.

Early detection and prevention of diseases

There will be a better understanding of human genome and mutations. So scientists and doctors will be able to detect the symptoms early and develop technologies to combat those efficiently.

Everything has been electrified over time and now it is the time for vehicles. Exciting advances in materials technology could also play a part with the new “super material” graphene offering possibilities of longer range batteries that recharge within seconds rather than minutes. Add to this energy storing body panels – where the vehicle’s body itself acts as a source of power – and you have a bright future for battery technology. Dynamic wireless charging could see EVs recharged by the road itself as they drive along. This system is driven by magnetic induction embedded in the road surface. Wireless software updates could see cars constantly updated with the latest downloads and apps, much like our smart devices are today.

The future will be of Bioplastic materials like cellulose which are plastic-like but made from plants. These are biodegradable and help saving the environment. They almost produce 70% less greenhouse gases while degrading.

The future is gonna be exciting!